by Son of Buzzi 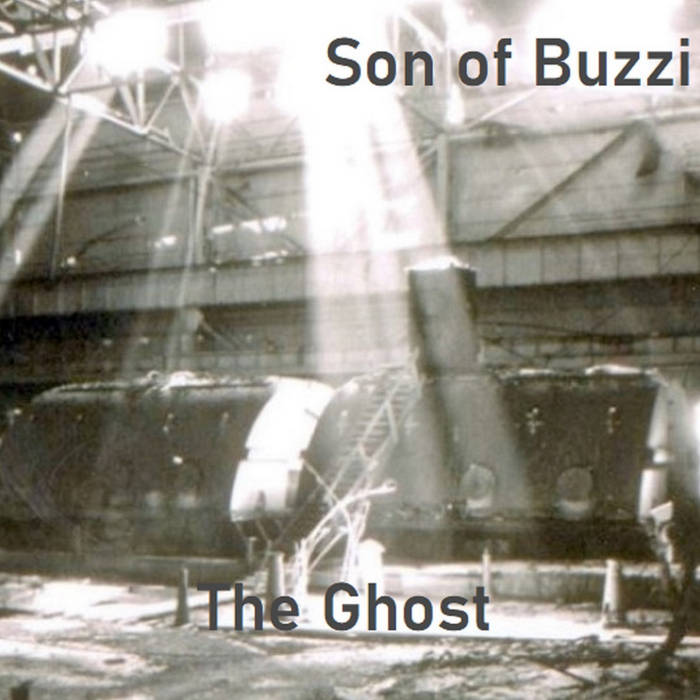 "Son of Buzzi is not a band. The Zurich/ CH based duo is more likely an installation which is unapologetic putting together visual and tonal collages. The armamentarium consists of video-collages from road-movies, diary-films, romances and ...plus a 12-string solo acoustic guitar which refers to old Appalachian music and experimental folk as well as to (with an “primitive” approach for sure) early minimalist composers, Vikings of the 6th Avenue, deep listening and ...everything else."

Bandcamp Daily  your guide to the world of Bandcamp

Guests include Kassa Overall and Muriel Grossman, plus an LP of the week by Van Hunt.